New Delhi: Bollywood actress Kiara Advani, last seen in ‘Guilty’, has turned a year older on Friday (July 31). The ‘Kabir Singh’ actress is celebrating her quarantine birthday with her family members in Mumbai. Tinsel town celebs have showered Kiara with warm birthday wishes on social media. Sidharth Malhotra, who will be sharing screen-space with Kiara in ‘Shershaah’, shared a cute post for the birthday girl on his Instagram story.

Sidharth posted a picture of the ‘Good Newwz’ actress in which she looks all set to cut the birthday cake. The ‘Ek Villain’ actor wrote, “Happy birthday sunshine girl. Big love and hugs.”

Kiara re-posted the picture on her Insta story and wrote, “Thank you Monkey.” Cute, isn’t it?

Sidharth and Kiara are rumoured to be dating each other. Although the two B-town stars are yet to make their relationship official, gossip mills suggest a different story. 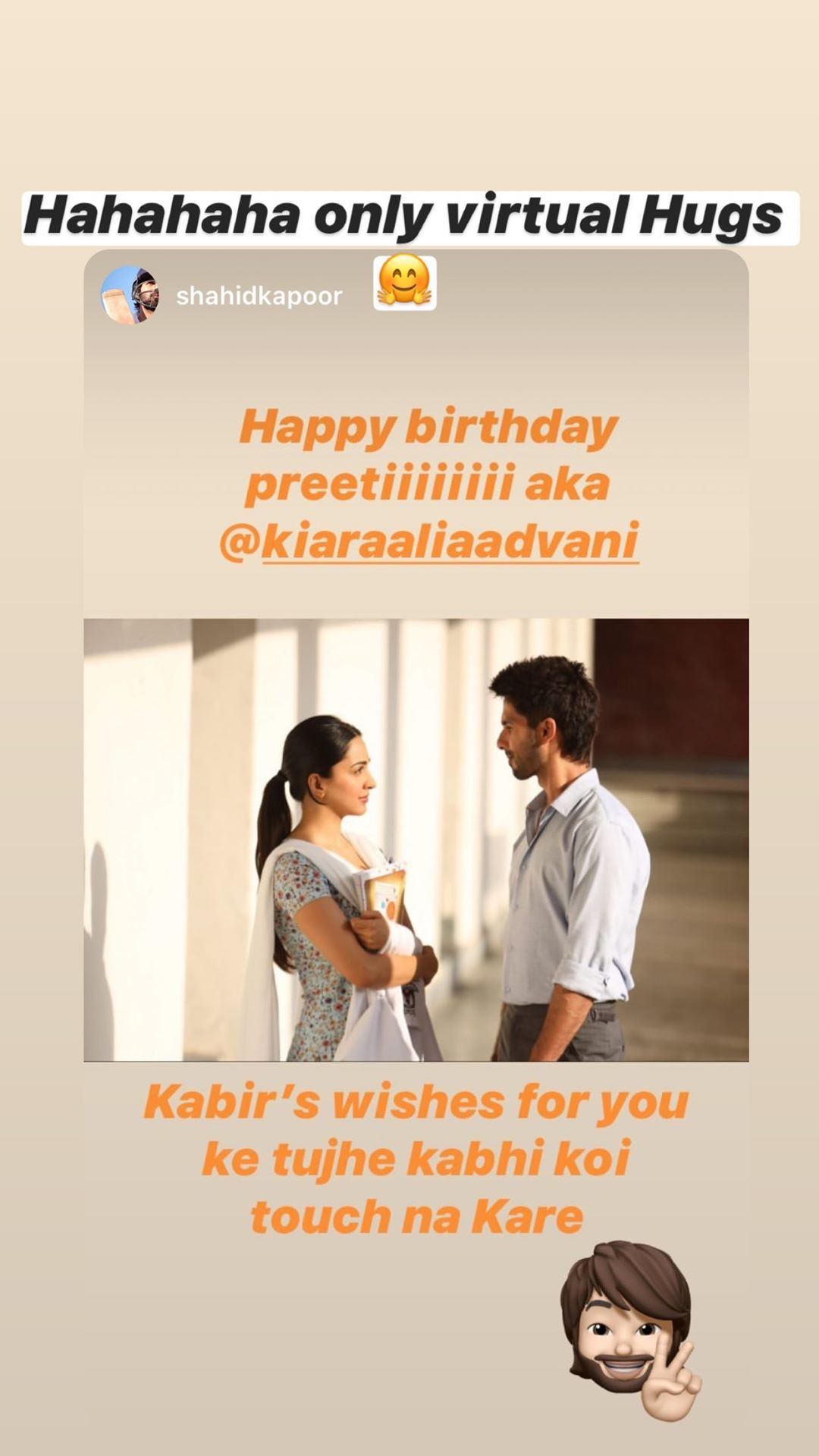 Varun Dhawan wrote,”Happy bday Kiara eat as much cake as you like today without feeling guilty.” 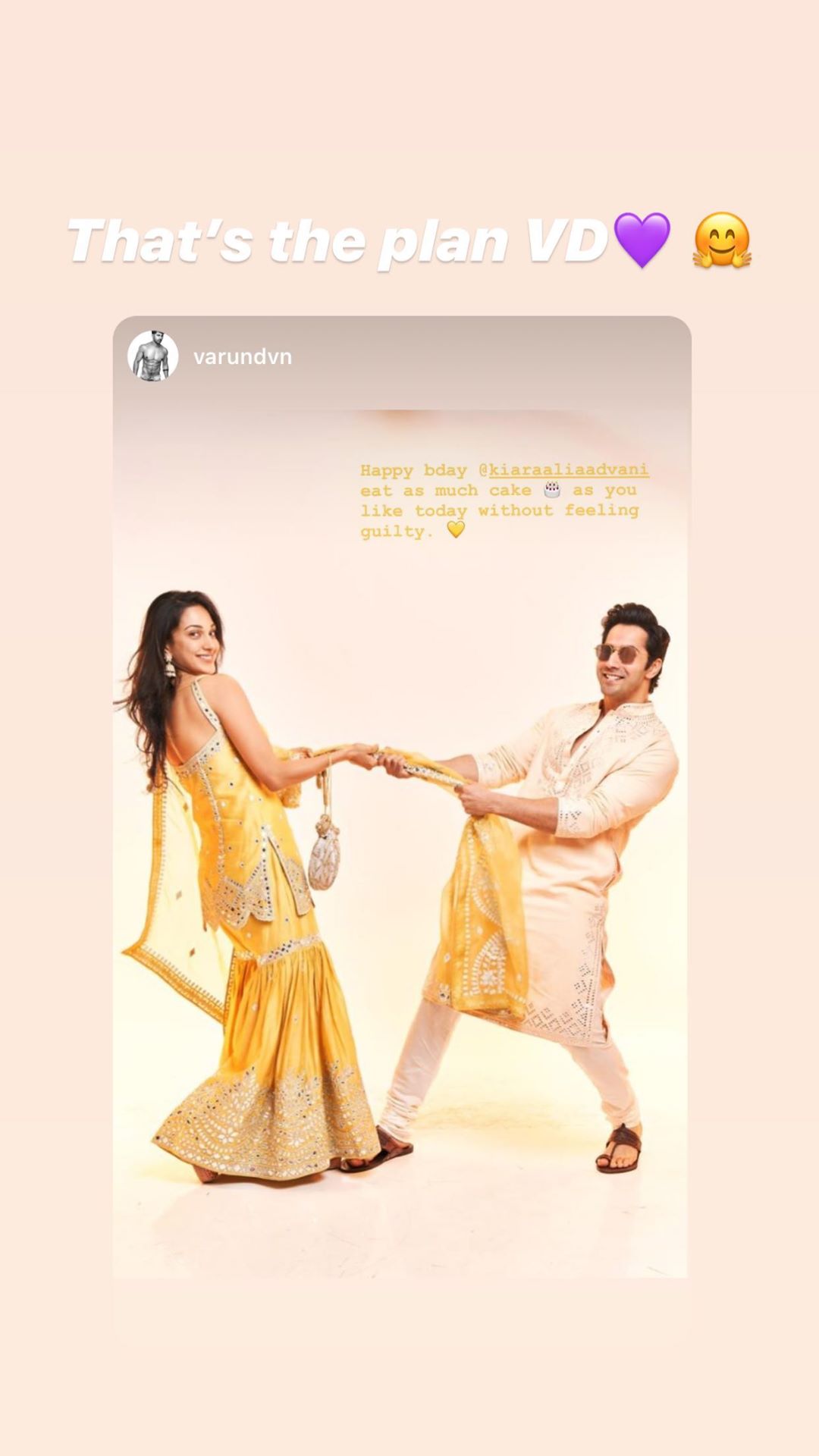 On the professional front, Kiara Advani will be next seen in ‘Laxmmi Bomb’. The film co-starring Akshay Kumar was slated to hit the silver screens on Eid 2020. However, the comedy horror drama couldn’t release on its scheduled date due to the COVID-19. The makers have sold the film’s digital rights to a leading OTT platform.

‘Laxmmi Bomb’, which is the Hindi remake of Tamil hit ‘Kanchana 2’, will premiere directly on Disney+ Hotstar.

Amitabh Bachchan steps out for first time post Covid-19 recovery, Gunjan Saxena thanks IAF for giving her an opportunity to pursue her dream – bollywood

Watch: Five designers tell us what’s behind the mask