India has emerged as the most attractive global market for clean energy, Prime Minister Narendra Modi said on Friday.

Launching a 750 MW solar project in Rewa in Madhya Pradesh through video-conferencing, Modi also said the state will emerge as a major hub for clean and cheap power in the country.

“Solar energy is sure, pure and secure and the country is now among the top five solar power producers in the world,” he said. 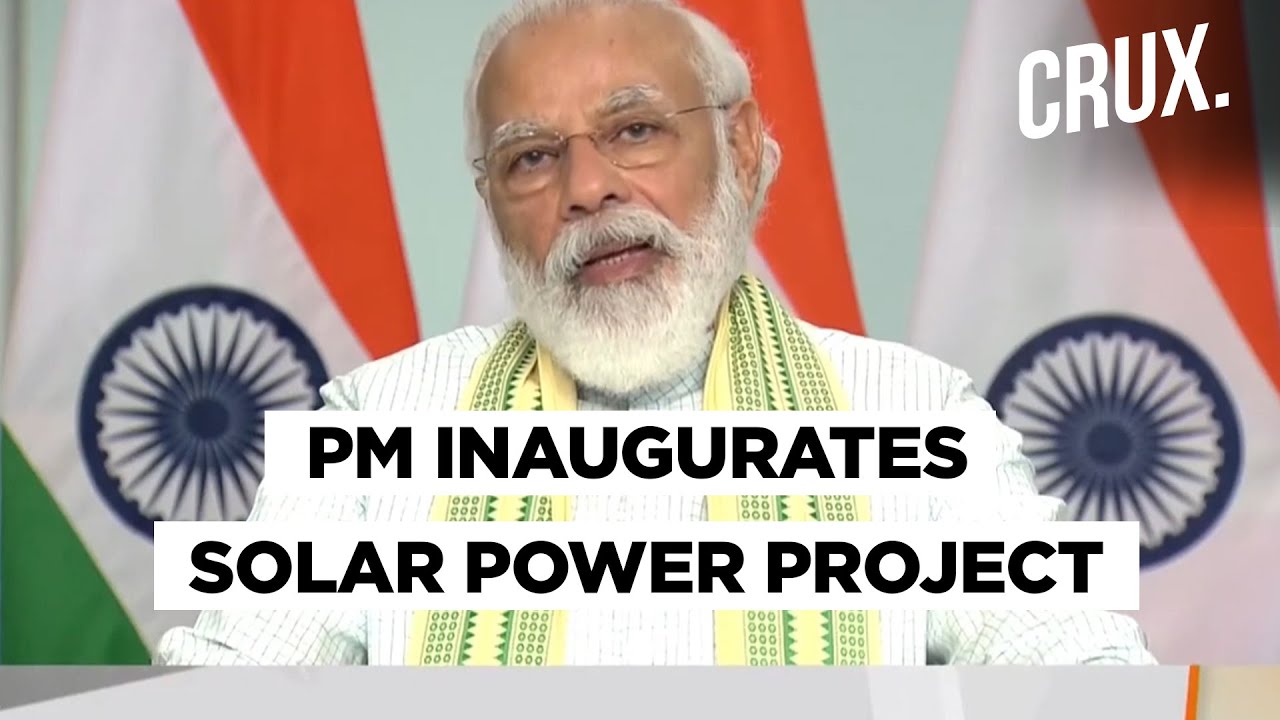 The Rewa solar power plant will not only supply power to Madhya Pradesh, but also to the Delhi Metro, Modi said.

This Rewa project comprises three solar generating units of 250 MW each located on a 500 hectare plot of land situated inside a Solar Park (total area 1500 hectare).

No study conducted to assess impact of COVID-19 on mental health: Govt

Large quantity of narcotics seized along International Border in Jammu