Madhya Pradesh CM Shivraj Singh Chouhan said the three farm sector reform bills passed by Parliament will double the income of cultivators and those opposing the bills are anti-farmers.

“The Prime Minister, who is taking farsighted decisions, is God of farmers. All the three bills related to agriculture reforms are a blessing for farmers. These will double their income,” Chouhan said here. People opposing these bills are not well-wishers of farmers and are just misleading them, the BJP leader said.


“If any exporter, by paying a good price, purchases wheat and rice from farmers directly, then there will be no need for middlemen. Why are opposition parties supporting these middlemen?” he asked. bills, the opposition parties are not opposing the Prime Minister, but “blindly opposing” interests of farmers, the chief minister said. 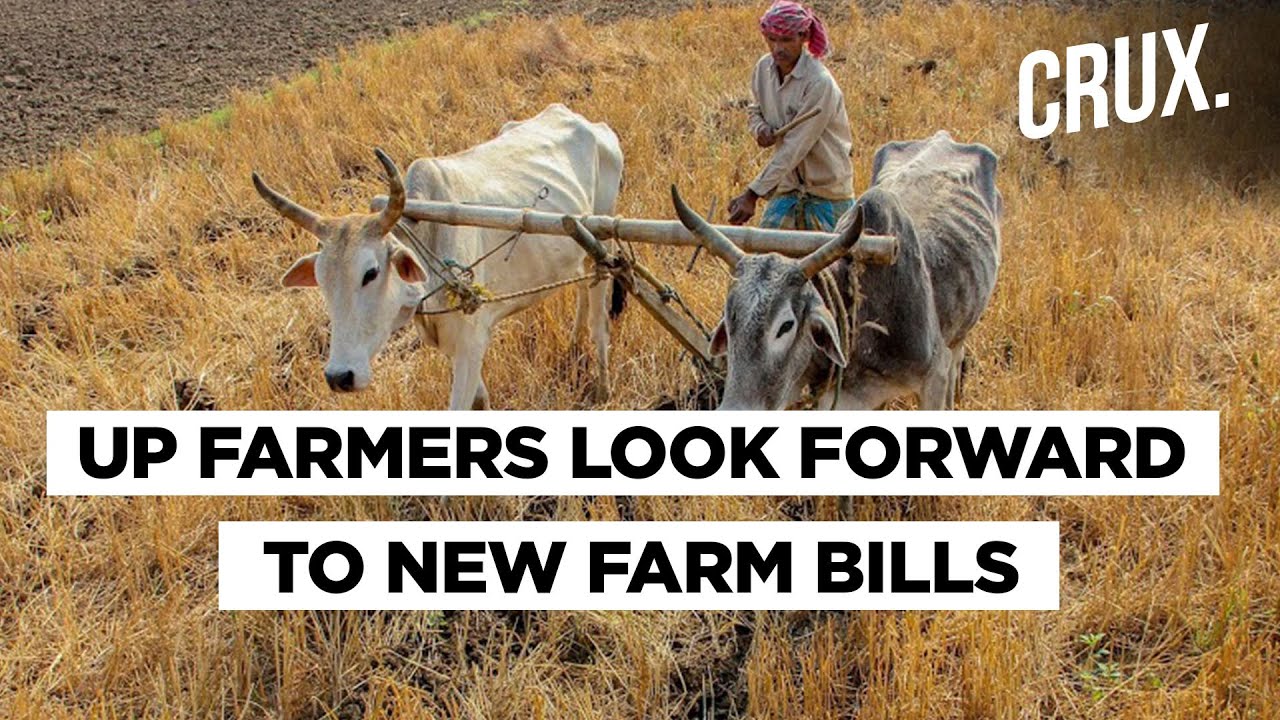 The Farmer’s Produce Trade and Commerce (Promotion and Facilitation) Bill, 2020, and the Farmers (Empowerment and Protection) Agreement of Price Assurance and Farm Services Bill, 2020 were passed in both the houses of Parliament amid protests from the opposition parties. On Wednesday, 18 opposition parties urged President Ram Nath Kovind not to sign the contentious bills and alleged that they were passed “unconstitutionally” in “complete disregard” of parliamentary norms.

The Modi government has claimed these bills are to ensure that farmers get better prices for their produce without being subject to the regulations of mandis (agri markets). Farmer organisations and the opposition parties allege that the law has been framed to suit “big corporates who seek to dominate the Indian food and agriculture business”, and will weaken the negotiating power of farmers.