Ashish Nehra on Semi-final Against Pakistan in 2011 World Cup 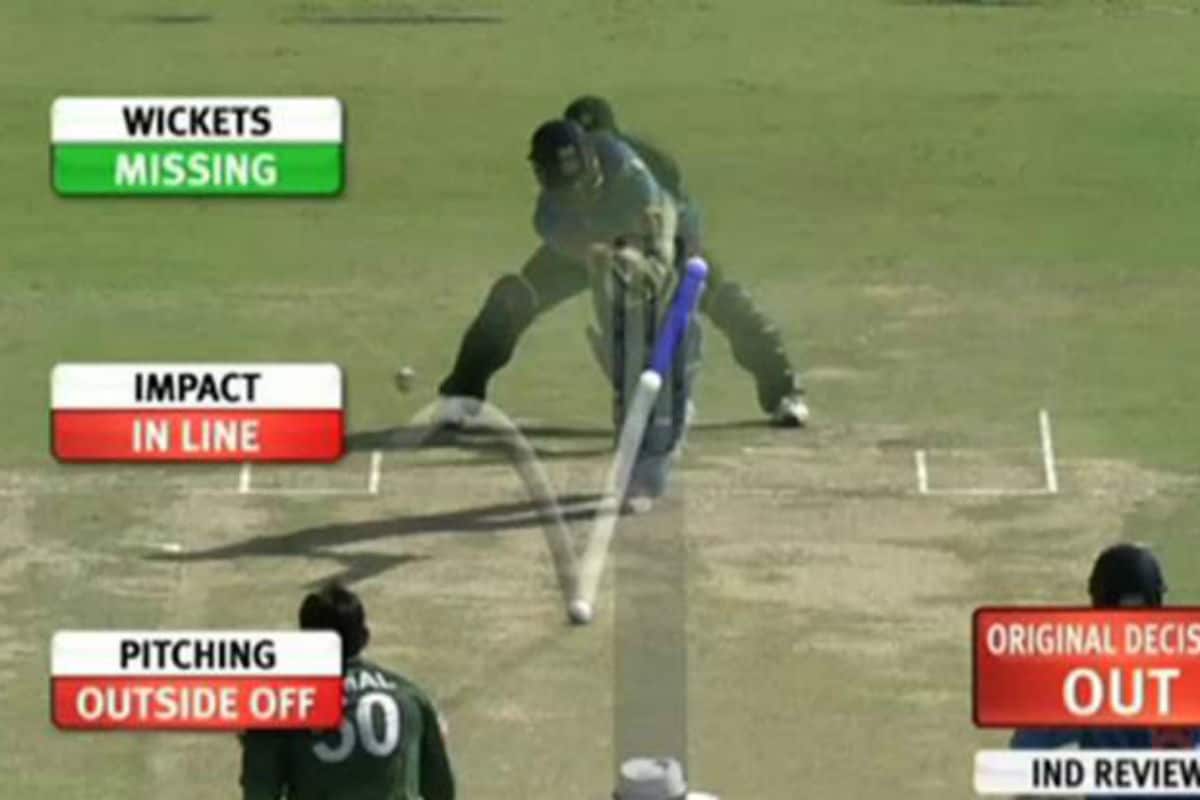 Former India pacer Ashish Nehra has talked about match-changing innings of 85 by Sachin Tendulkar in the semi-final against Pakistan in 2011 World Cup. The Mater Blaster was dropped four times on 27, 45, 70 and 81, and was relieved twice by the third umpire on 23. Nevertheless, it helped India score 260.

On Greatest Rivalry Podcast, Nehra stated, “Needless to say, even Sachin Tendulkar himself knows how lucky he was in that game. It was one of his scratchiest innings you’ll see. Whenever you’ve seen Tendulkar scoring even 40, you will see bad decisions or catches being dropped. But not that many and luck going your way that much.”

In the match India were expected to score over 350, with the kind of start Virender Sehwag had given to the team. But five wickets by Wahab Riaz curtailed the runs.

“See when you talk about a World Cup, whether it’s India-Pakistan, India-England, or any other team, it’s all pressure. You’ve reached the semifinal, you’re a good team but in the end it’s all down to how you handle pressure,” Nehra added.

“The way Virender Sehwag started against Umar Gul (taking him for four fours in an over), at one point of time, we might score 340-350. We ended up 257-58 if I’m not wrong. When we were bowling, Pakistan had a very good start and defending 257 was a great effort by the Indian team. There’s no doubt about it.”