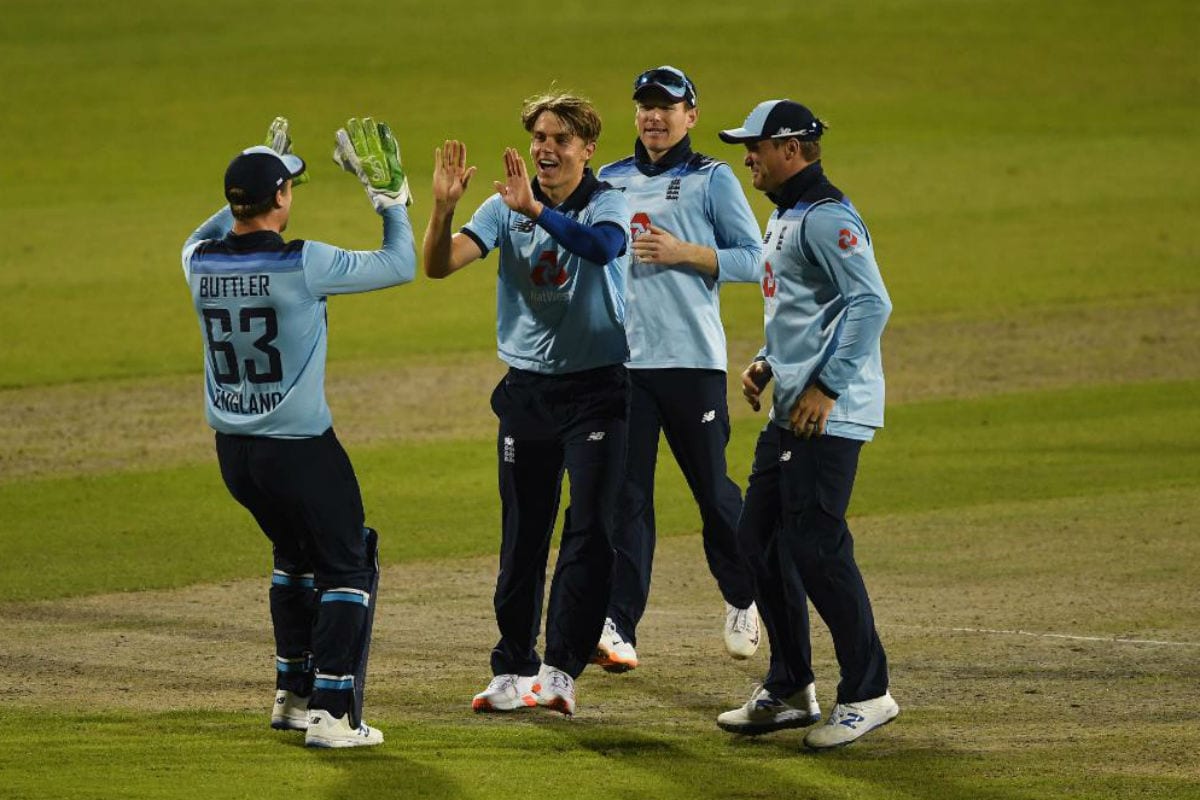 Australia is set to take on host England in the third and deciding match of the ODI series. On Monday, England levelled the three-match series with 1-1 against Australia who fell 24 runs short of a modest target of 232. Despite a 107-run partnership between captain Aaron Finch (73) and Marnus Labuschagne (48), the Aussies crumbled in the latter half of the innings and lost the chance to seal the series. In the first ODI, Australia had won by 19 runs. Both teams will give everything in the decider and it will be treat for the fans.

I grew up watching Dean Jones, playing against him was truly special: Sachin Tendulkar | Cricket News