OnePlus 8T is now confirmed to feature Warp Charge 65 fast charging technology when it launches on October 14 in India. The OnePlus 8T is slated to be the first phone in the company’s arsenal to support 65W fast charging that is capable of recharging the phone relatively faster than any other OnePlus phone in the market. OnePlus has been revealing key features of the upcoming OnePlus 8T in the heads up to the launch which is scheduled to begin from 7:30 PM IST on October 14.

According to a post on OnePlus Forums, Warp Charge 65 will fully charge the OnePlus 8T in 39 minutes and is capable of charging it up to 58% in 15 minutes tops. Moreover, the company also confirmed that the OnePlus 8T is equipped with a 4,500mAh battery, corroborating earlier leaks and rumours. 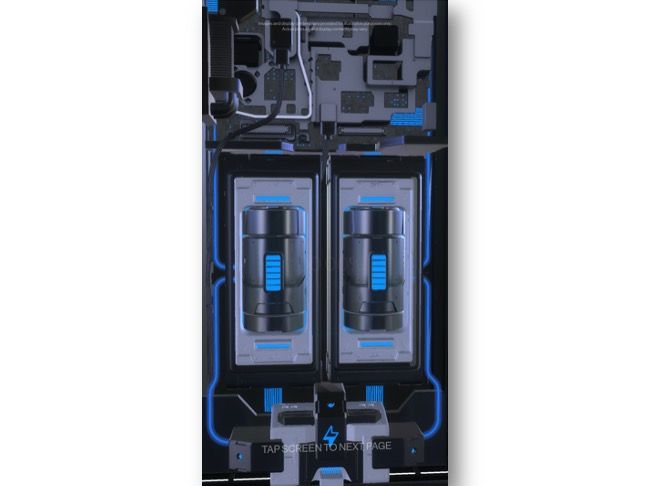 OnePlus 8T uses a dual-cell battery technology that charges two separate cells at more than 30W simultaneously while keeping the thermals in check. A drawback of fast battery charging is the amount of heat generated and the methods deployed to counter it. OnePlus 8T is fitted with a new heat dissipation system and the company has added an encryption chip to the charging adapter along with 12 temperature sensors in the phone to keep the device running cool even when charging at 65W.

OnePlus 8T is confirmed to feature a 6.55-inch Full HD+ (2400 x 1080 pixels) resolution display with a 120Hz high refresh rate. There is a punch-hole cutout in the top-left corner for the selfie camera and the screen is relatively flat than the OnePlus 8.

The OnePlus 8T is expected to be powered by the Qualcomm Snapdragon 865 processor and could be paired with 8GB RAM and 128GB storage or 12GB+256GB storage options to choose from. The phone is expected to run on OxygenOS 11 based on Android 11, out-of-the-box.

OnePlus 8T could come with a 48MP primary camera, a 16MP ultra-wide-angle camera, a 5MP macro lens and a 2MP depth sensor. On the front, there is a 16MP selfie camera that is housed in the punch-hole cutout. OnePlus 8T is confirmed to come fitted with a 4,500mAh battery with support for 65W fast charging out-of-the-box courtesy of Warp Charge 65.

How to watch The Mandalorian season 2 online: stream episode 1 from anywhere today

The best Ultrabooks 2020: the best thin and light laptops